"Computers Are Great When the Work.
But when they don't
Call Computer Troubleshooters Toowoomba East"

Open Monday - Friday 8am to 5pm and Saturday 8am to 1pm

Hard drive failure can be a disaster as all the data on the disk can be lost suddenly without any precaution. However, hard drive failures do have signs. If you pay attention to them and do the prevention measures beforehand, you may avoid the annoying data loss caused by a hard drive failure.

Normally, a typical lifespan for a hard drive is 3-5 years with normal use. But sometimes, your hard drive may crash no matter how long it has been used. SSD will fail as well, but it happens less frequently. Generally speaking, there are two types of hard drive failures: physical and logical.

For physical hard drive failure, it means the hard disk or one of its components has become physically damaged or stops working entirely, which could lead to Windows boot issues and data loss.

If you find your computer freezes and crashes like the Blue Screen of Death issue frequently, it is possibly caused by your hard drive. And if it occurs after a fresh installation, it is very likely due to bad hardware, and possibly a failing hard drive. 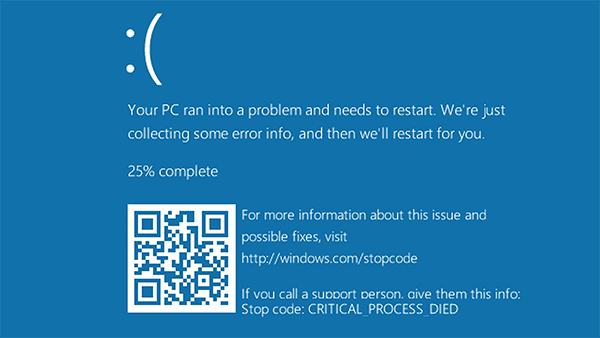 A rising number of bad sectors can be a sign of a failing hard drive. A bad sector is a disk sector on a disk storage unit that is permanently damaged. Once damaged, all information stored on the sector will be lost. Accumulated bad sectors are a sign of hard drive failure and they are hard to identify. When large amounts of your disk are currently in use, the data stored on the disk could be in danger.

Sound can also indicate a hard drive failing. If you hear strange sounds like clicking or grinding noises coming from the drive, you should pay attention to it. At the same time, it is highly recommended to make an instant backup as your drive can be crashed at any time. 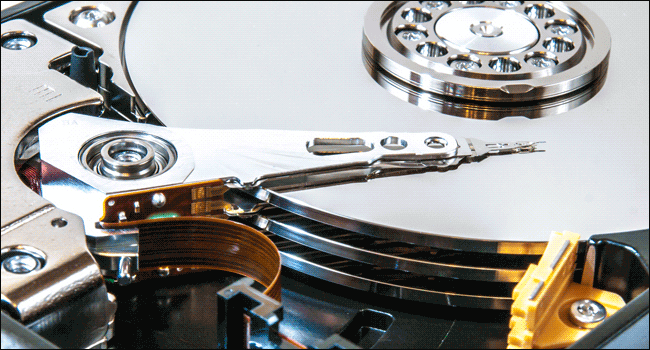 You may not think this is a problem as everything works normally. But if your drives read/write heads fail, they could drop down onto the platter surface and scratch the delicate surfaces, leading to data loss. So if you find that your hard drive makes occasional clicks or grinding sounds, you’d better backup your data immediately and replace the drive.

Modern hard drives have S.M.A.R.T. built in, so they can do basic self-monitoring to inform the coming hardware failures. When S.M.A.R.T. data indicates a possible imminent drive failure, software running on the host system will inform users so they can take preventative action beforehand.

Step 4. If the status of your hard disk is fine, you will see a message OK. 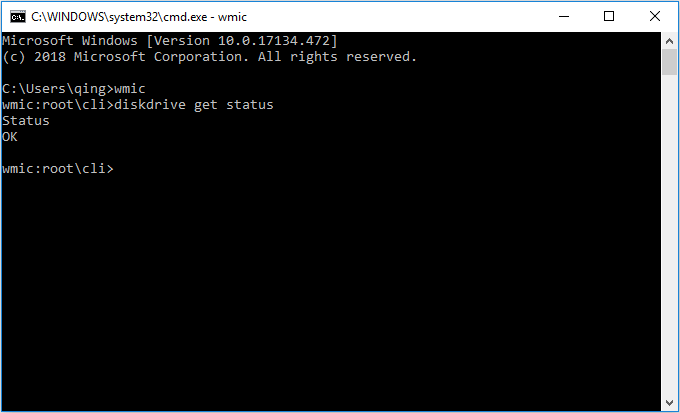 If your hard disk status is NOT OK or shows other statuses—such as Bad, Caution, or Unknown, you should keep an eye on your hard drive or consider changing another hard disk. It does not necessarily mean that your hard drive is going to fail immediately, but you need to take measures.

What Should You Do to Protect Hard Drive Failing?

The best way is to back up your hard drive or replace it with a healthy hard disk before the actual crash occurs. To back up everything on the hard drive in a time-saving way, it is recommended to use the professional backup software - EaseUS Todo Backup.